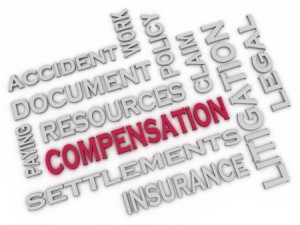 If you are injured at work or become ill due to exposure to chemicals or other hazards on the job, you may be entitled to benefits under the Ohio Workers’ Compensation Act. Joan Rife represents individuals before the Ohio Bureau of Workers’ Compensation, the Industrial Commission of Ohio and in the Courts of Ohio including the Courts of Common Pleas, the Franklin County Court of Appeals and the Ohio Supreme Court.

Joan Rife and her staff can assist you with filing any necessary documents to begin the application process. Representation is also available for existing claims should a dispute arise while the claim is being processed. This includes state fund claims and claims involving self insured employers.

Representation by Joan Rife may include hearings at which she appears with you before Staff and District Hearing Officers as well as the Industrial Commission of Ohio and Ohio Courts.

There is no fee for your initial consultation and any fees to be paid Joan Rife will be fully explained in a written fee contract when representation begins. 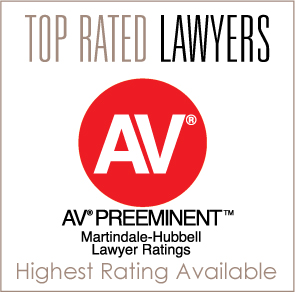